The Ivory Coast has a rich folk art. Among the most well-known examples are the baule people’s weaves, gold works and especially their wooden sculptures that make heroic figures from the country’s history. The Senufo people make distinctive animal-like masks. 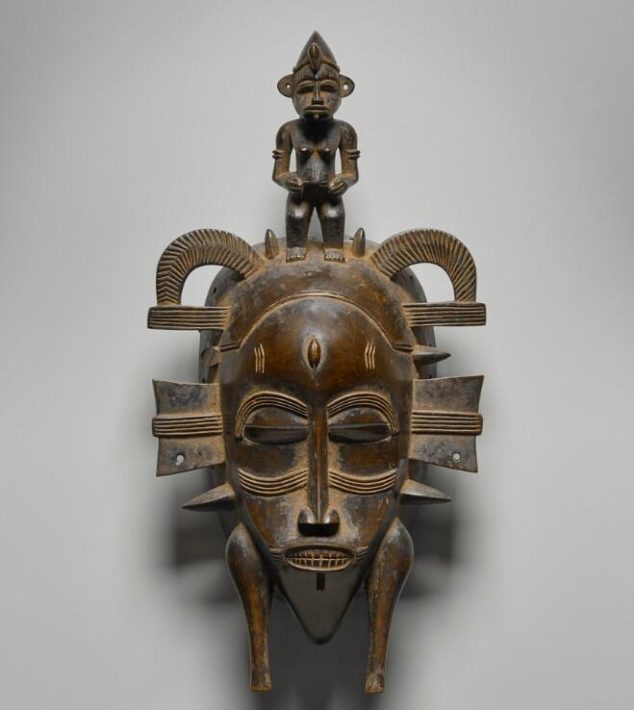 The modern Ivory Coast has become known for the large church of Nôtre Dame de la Paix in Yamoussoukro. It is Africa’s largest church, inaugurated by Pope John Paul 2 in 1990. The late President Félix Houphouët-Boigny initiated the construction of this huge basilica, which is a replica of St. Peter’s Basilica in Rome, with a large dome over the high altar. The church, which cost about US $ 300 million, has large windows with stained glass windows, all hand-blown in France. Of the figures depicted in the large stained glass windows, there is only one black man, kneeling before Christ and having clear similarities to President Houphouët-Boigny.