Freedom of religion is guaranteed in Cape Verde’s constitution and is generally respected. The state is secular (non-religious) and there is no state religion. More than nine out of ten Cape values ​​are Catholics.

Africa’s first Catholic church was built on the Cape Verde island of São Tiago in the 1460s.

Jorge Carlos Fonseca gets a percentage of the vote, and thus wins the presidential election already in the first round. His challenger Monteiro gets almost 23 percent and Graca just over 3 percent. The turnout is low, only 34 percent. (3/10) 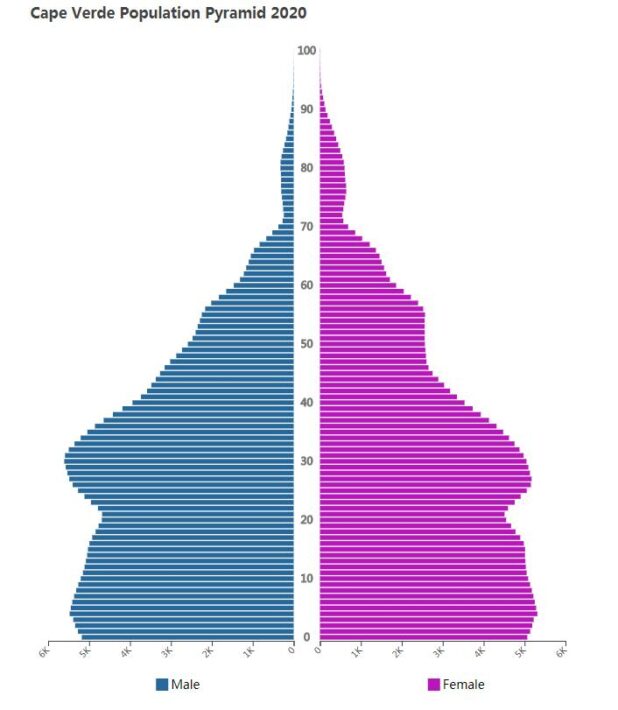 Several candidates are ready for the presidential election

The incumbent President Jorge Carlos Fonseca will be ousted in the October 2 presidential election by two independent candidates, Joaquim Monteiro and Albertino Graca. PAICV has not yet decided who will represent the party. (6/9)

Eleven people, including eight soldiers, were found shot dead on April 26 at a military base north of Praia. Among the civilian victims are two Spaniards. The government says it is not a coup attempt or linked to drug smuggling via the islands. A soldier is later arrested on suspicion of having committed the murders.

The election leads to a change of government

The opposition MPD wins a clear victory in the parliamentary elections on March 20. MPD receives just over 54 percent of the vote, giving 38 of the 72 seats. PAICV wins 38 percent of the vote and 27 seats. Three mandates go to the Christian Democratic Ucid. The ruling PAICV admits defeat. The turnout is 66 percent. The MPD says that the new government’s highest priority will be to strengthen the country’s economy and create more jobs for the cap values. (21/3)

Thousands of cases of Zika

Nearly 7,500 cases of Zika have been registered in the country. In the first week of March alone, 33 new suspected cases of the viral disease have been identified.