After the civil war in 1997, the government forces disbanded. As part of an agreement between the government and former militia and rebel forces, they were created new military forces in 2003. Since 1999, the UN has had a peacekeeping force in the country ( MONUC, replaced by MONUSCO from 2010 ), by 2018 a force of about 12,850 personnel. and 239 observers from a total of 45 countries. In addition, South Africa had 1157 personnel in the country ( Operation Mistral ). 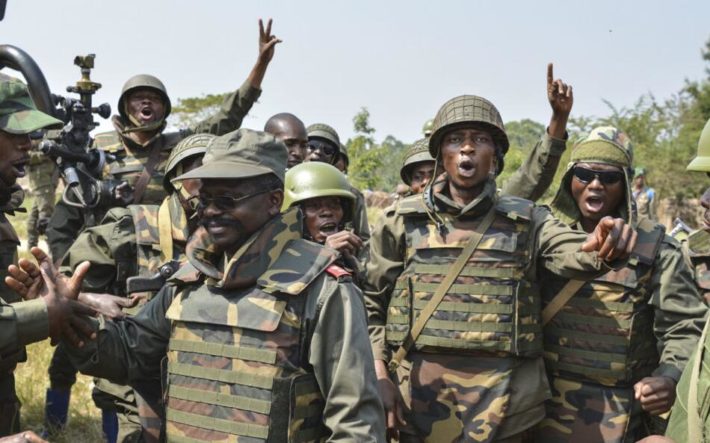 The total strength of the Democratic Republic of Congo’s armed forces is about 134,250 active personnel, including 8,000 personnel in the Republican Guard (2018, IISS).

The Air Force has a strength of 2550 active personnel. Material includes four attack aircraft of the type Su-25, five transport aircraft, and ten helicopters (which seven combat helicopters of the type Mi-24).

The Navy has a force of 6700 active personnel (including Navy infantry and marines) and a number of smaller patrol vessels.