The literature of the Democratic Republic of Congo, the area around the mouth of the Congo River was probably the first area in Africa where it was written in European languages ​​by Africans. As early as the 16th century, the rulers of the Congo exchanged letters with the court in Lisbon in Portuguese.

Really literary texts, however, were first produced in the early 1900s, and then as a result of missionary activity. Protestant missionaries made kikongo a written language and translated the Bible and texts such as Bunyan’s Pilgrim’s Progress into kikongo. A Swedish missionary, John Patterson, wrote a three-volume religious novel in the language. In addition, there was a significant hymn seal on kikongo. Several authors also used the language to write novels with a mix of religious and political content. Among them were Émile Disengomoka (1915-65), Jacques N. Bahele (b. 1911), André Massaki (b. 1923) and Noé Diawaky (b. 1932). After the country’s independence, it has also been written extensively on kikongo. The most important authors are Homère-Antoine Wantwadi (b. 1921) and lyricist Fikiau Kia Bunseki (b. 1934). 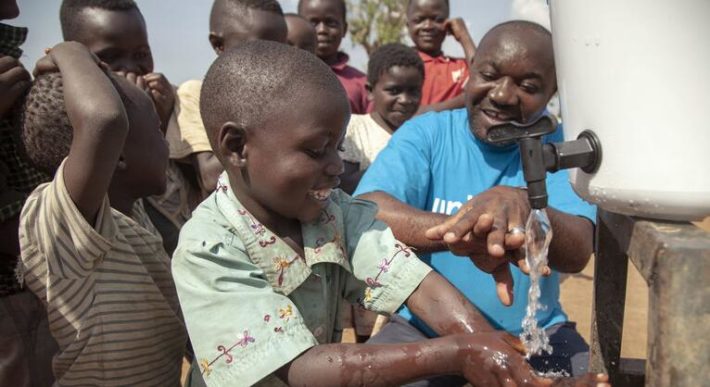 Otherwise, there was little literary activity in other African languages ​​or in French before the country became independent. The exceptions are the editor Antoine-Roger Bolamba (1913–2002), who also published a few poetry collections, and the novelist Paul Lomami-Tshibamba (1914–88), who in 1948 published the novel Ngando in French in Brussels.

After independence, there has been some literary activity in the country within all genres. Patrice Lumumba, too, made her mark as a fictional author. The leading novelists are Batukezanga Zamenga (b. 1933), Mbwila Mpaang Ngal (b. 1933) and Vumbi Yoka Mudimbe, who is also a significant philosopher and sociologist. Among the lyricists are Lisembe Elebe (1937–97), who was also a playwright, and the literature professor Mukala Kadima-Njuzi (b. 1947). Among the dramatists are P. Ngandu Nkashama (b. 1946), who has also written several novels and been active as a literary critic, and Buabua Wa Kayembe Mubadiate (b. 1950).

Congolese writers have had difficulties in getting books published due to the difficult political conditions in the country. Many writers and intellectuals live in exile.