The president appoints the prime minister (on a proposal from the majority party in parliament) and the government, which is responsible to the national assembly. The current president, Félix Tshisekedi, was named president in 2019 after a disputed election in 2018. Former President Joseph Kabila sat in power from 2001, when his father Laurent Kabila was killed by one of his security guards, until 2019. Laurent Kabila had on his side has been in power since he overthrew Mobutu in 1997.

Former President Joseph Kabila was re-elected in two further elections, in 2006 and in 2011. In recent times, Kabila has sought to have the Constitution amended so that he could still be re-elected. The situation created great frustration among the population and the opposition, and after much pressure the election was held in December 2018, two years in overtime. 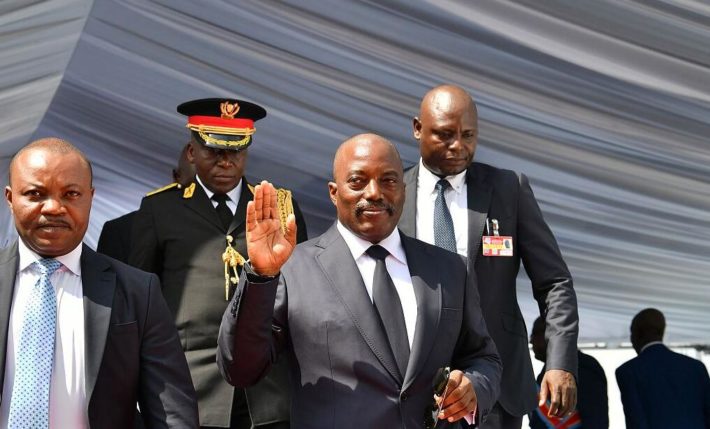 According to the new constitution, Congo is a unitary state divided into 25 provinces as well as the metropolitan area, which constitutes its own urban province. The scheme replaced the previous division into 11 regions (including the capital).

However, it has taken time to implement these provincial divisions. In some areas, such divisions are met with enthusiasm because it corresponds better with ethnic divides. In other areas, such as in the rich former Katanga province, there is more opposition among the central administration in Lubumbashi losing much of its political and economic power.

The legal system is characterized by Belgian examples and different traditional customary law. Under the new constitution, the courts are independent of the other state apparatus, but the judges of the local magistrates’ courts, which first judge, are appointed by the president. There are separate appeals courts for civil and military cases, and ultimately a Supreme Court (Cour de Cassation), a Constitutional Court and a Supreme Judicial Council, which, among other things, proposes candidates for judicial positions both locally and nationally.