The Egyptian mythology meets many myths, legends and stories that were part of the religious imagery in ancient Egypt until the arrival of Christianity.

Remember that in ancient times the Egyptian religion was based on polytheism, that is, the worship of various gods that usually occurred in the temples dedicated to them.

The widespread legends had as their themes the origin of the world, nature, men and gods. They explained phenomena still unknown to science and were therefore of great importance for the construction of the Egyptian imagination. 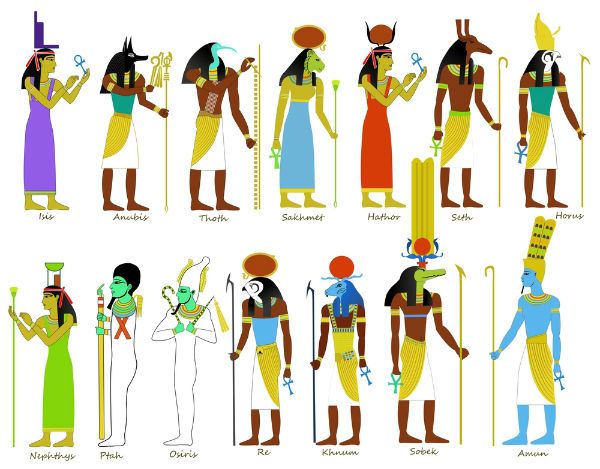 The Egyptian gods had human characteristics, many of which had powers of transformation.

The gods or cosmic principles were called Neteru which were divided into:

They are the most important gods which are associated with the creation myth (origin of the universe): 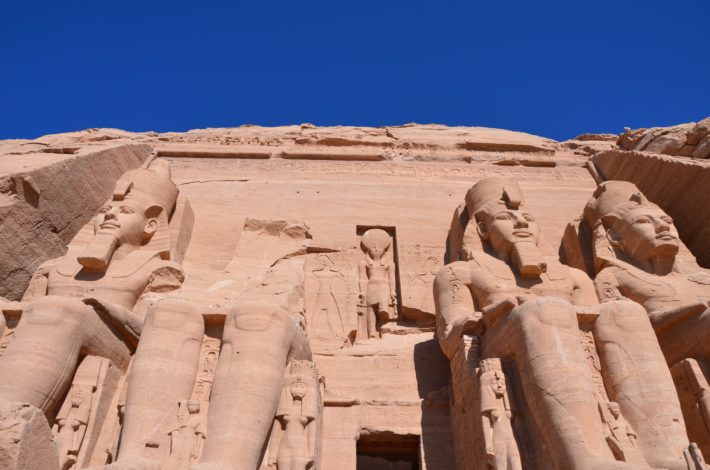