The army has a workforce of 1100 active personnel. Material includes three tanks of a T-55, six detection carriages, 20 armored vehicles, and 35 armored personnel. 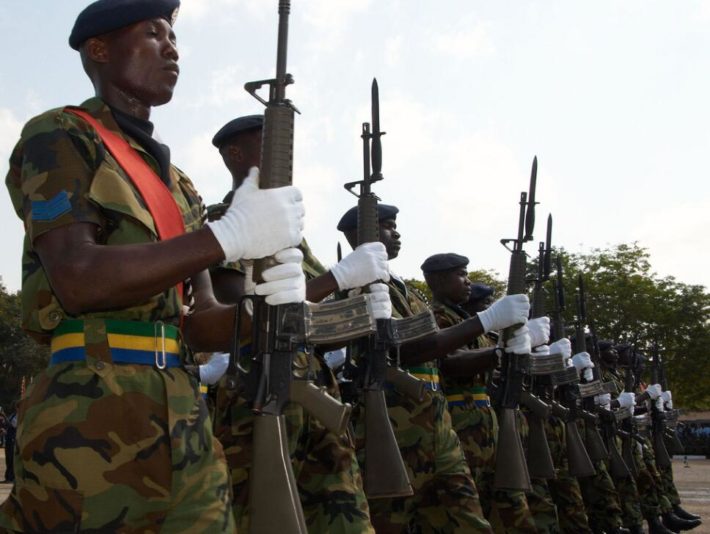 The Navy has a personnel force of about 250 active personnel, 11 patrol vessels, and one auxiliary vessel.