Equatorial Guinea is a presidential republic. Several parties are allowed from 1992, but in practice the president and his party have ruled fairly unanimously. The opposition has been largely suppressed and has partly been based in other countries. The current constitution is from 1991, most recently revised in 1995. It is the fourth since Spain’s independence in 1968. The executive is added to the president, who is elected in the general election for seven years. The president can be re-elected and is immune from prosecution, even for abuses he must have committed before and after his presidency. He appoints the prime minister and members of the government, all of whom must be members of the National Assembly. The legislative authority has formally been added to a People’s Assembly (Camara de Representants del Pueblo) with 100 members, elected in the general election for five years; the president can dissolve the assembly and print new elections before the term of office expires. The voting age is 18 years. In the May 2008 election, the president’s party got PDGE and a coalition of nine “opposition parties” who also support the president 99 of the 100 seats in the national assembly. 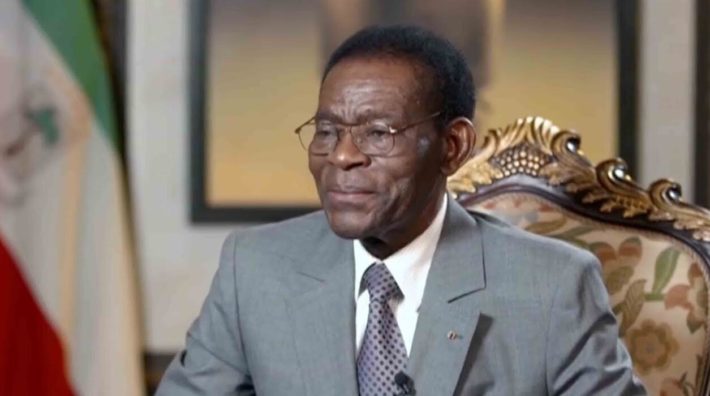 State government is unstable. Both internal and external opposition and conflicts with neighboring countries contribute to this. So does a poorly developed and vulnerable economy. However, oil discoveries and mineral deposits have created growth opportunities.

Administratively, the country is divided into seven provinces (four on the mainland and three on the two islands of Bioko and Annobón), which are again divided into 30 municipalities.

The judiciary is formally independent, but not always real. It includes local courts set as needed, first-instance courts and territorial supreme courts in Malabo and Bata, and a High Court in Malabo divided into four chambers and staffed by a court president and 12 judges. The legislation is based on Spanish examples.