Malawi is located at the south end of the East African fault pit ( Rift Valley ). The northern and central part of the pit is fulfilled by the over 500 km long Malawi lake (formerly Nyasas Lake), which is located approx. 470 masl The sea has an outlet through Shiré, a bee to Zambezi. The river forms a fall of almost 400 m (Murchinson cataracts) along its middle course, which is utilized in several smaller power plants.

To the west, the country rises to a plateau and mountain country made up of bedrock, and approx. 3 / 4 of Malawi land area consists of plateaus 750-2000 m. On the Nyika plateau in the north, several altitudes reach over 2000 meters; the highest point here is Nganda Head (2606 masl). East of the Shiré River, in the southern part of the country, lies Mount Mlanje with Sapitwa (3002 masl), the highest mountain in Malawi.

Malawi is located in the tropical climate zone, but the variations in altitude and location can lead to large differences in temperature and precipitation over short distances. Lower regions mainly have tropical savanna climates with drying periods June – September, whereas the monthly rainfall usually exceeds 200 mm in December – February. The annual rainfall is 750–1500 mm.

Temperatures are usually high, reaching the maximum (27-30 ° C in the Rift Valley) in October or November just before the rainy season sets in. Mangoche (formerly Fort Johnston) on the southern shore of Lake Malawi thus has 20 ° C in the coldest month (July) and 28 ° C in the warmest month (Nov.). Higher regions have a temperate rainy climate with winter drought. Zomba, located approx. 950 masl, receives 1350 mm in the year; Lilongwe (1135 masl) approx. 850 mm. In the mountains, there are occasional rainfall of 2000–2500 mm per year. Due to the altitude, the temperatures are somewhat lower than in the lowlands, and the daily variations can be large, especially during the drying season where night frosts can occur. Zomba has 17 ° C in July and 24 ° C in November in average, while similar figures for Lilongwe are 15 ° C and 23 ° C (October).

While Malawi has for many years been affected partly by drought and partly by floods, conditions have deteriorated sharply since 2012. Large populations. especially in the south of the country, have lived to a minimum, and in 2015-16 famine and deaths were reported as a result of hunger. Delayed rainfall has affected cultivation periods. Norway has provided extra food support. Referring to the December 2015 Paris Conference on Environment and Climate Change, the country’s authorities appealed for further assistance from abroad, and in February 2016, the World Food Program (WFP) broadcast SOS on Malawi’s food crisis. WFP stated that the situation in the country was extremely severe, asking $ 38 million for food purchases for 2.4 million people.

The Food Program appeal came days after a number of civilian organizations had asked President Mutharika to declare state of emergency as a result of the famine disaster. In many parts of the country, Malaysians slept outside the corn depots hoping to secure corn at a third of the market price.

Plant and Wildlife in Malawi

The natural vegetation in Malawi shows great variety. In the lowlands, there is dry savannah in the Shiré Valley, otherwise it is deciduous tropical forest with many acacia species. Large parts of the forest are cut out. Grasslands and evergreen forests grow on the plateaus. Along Lake Malawi there is lush marsh vegetation.

The mammalian fauna comprises almost 200 species. Wildlife is especially rich in wildlife sanctuaries: elephant, zebra, coffee buffalo, eland, kudu and many smaller antelopes, warthogs, lion and leopard. Hippos and more than 200 species of fish are found in Lake Malawi and the rivers. 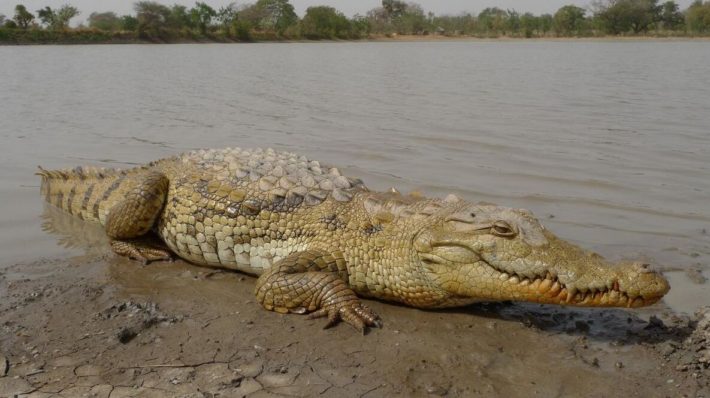 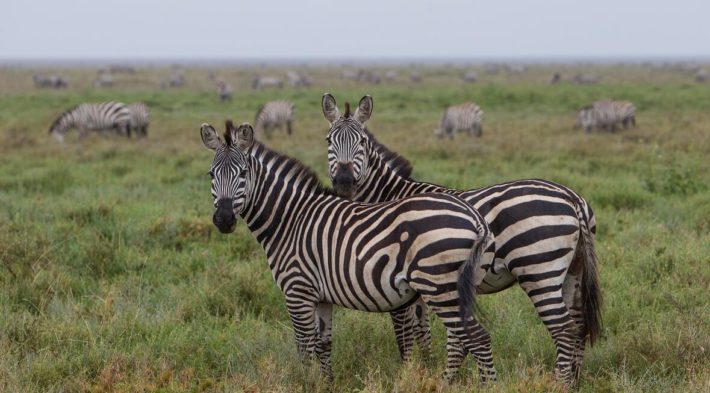 Among the 108 reptiles are nil crocodile, python snakes, mambas and cobras.

The amphibians are represented by almost 50 toads, frogs and tree frogs.