The Central African Republic is mostly comprised of a lower plateau, a bedrock threshold, between 600 and 900 meters above sea level, which lies between the Congo Basin and the Chad Basin. This plateau separates three of Africa’s most important water systems: the Congo, Chad and Nile. The river Chari drains with its bees the land to the north, Oubangui to the south. The bongo mountains in the northeast reach 1400 meters above sea level. The soil is mostly washed out red clay soil and laterite. 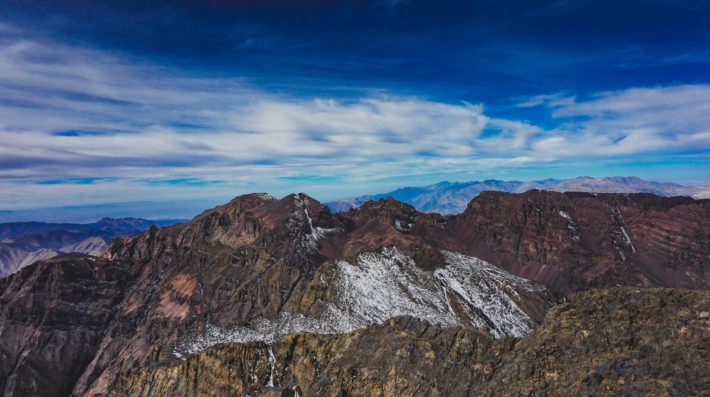 Most of the country has tropical rainfall with maximum rainfall in the period April to October. The period November to February / March is low rainfall. The areas in the far north, which have drier climates, have drying periods during this period. The annual rainfall varies largely between 1200 and 1800 mm, in the north and partly below 1000 mm. The average temperature for the year is between approx. 24 °C and 27 °C with little difference between the warmest and coldest months.

Plant and Wildlife in the Central African Republic

Savannah covers most of the country. Along the rivers grow gallery forest, and in the southern part tropical rainforest.

The mammalian fauna includes more than 200 species. In the rainforest live leopards, chimpanzees, maracats and small antelopes. On the savannah there are lions, baboons, warthogs and several antelope species. Tip and blunt horns occur, both are endangered. 800 bird species observed, including many smokers, beards, hornbills, sunbirds and weavers. Vultures and other birds of prey are numerous and widely distributed. The reptile fauna comprises 130 species.