The Ivory Coast has an approx. 480 km long coastline, which in the west is characterized by low cliffs, while the eastern part takes the form of a sand barrier with lagoons within. This barrier has been breached by the rivers in several places, and at Abidjan a canal, the Vridi Canal, is dug through it. This canal ensures the arrival and departure of large sea vessels to the port of Abidjan.

Due to the lack of natural ports along most of the country’s coastline, the Ivory Coast was spared from the slave trade as neighboring countries to which neighboring Ghana was exposed.

The interior of the country consists mostly of plains and lower plateaus, mostly made up of granites and metamorphic slates. The southern third is generally lower than 150 meters above sea level. The northern two-thirds are on average approx. 300 masl.

The man mountains in the west are the easternmost outlet of the Guinea highlands. The highest peak is Mont Nimba (1752 masl) on the border with Guinea, near the three-border border between Ivory Coast, Guinea and Liberia. 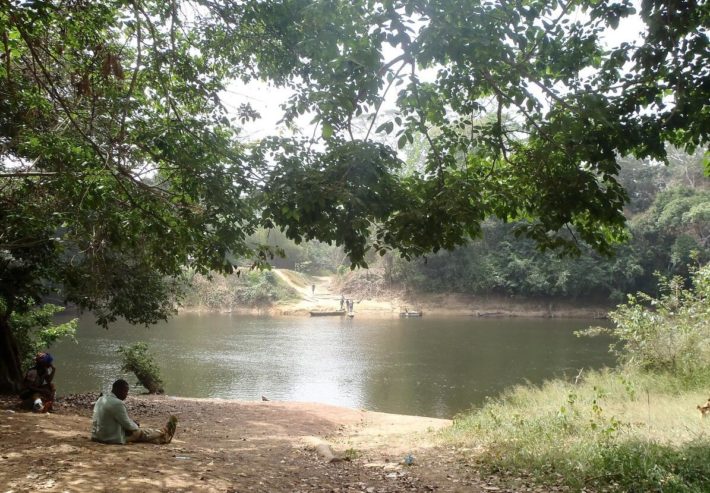 The largest rivers are, from the west, the border river Cavally (known as Cavalla in neighboring Liberia) with a total length of 515 km, then Sassandra with a length of 650 km, the river Bandama in the middle of the country (the longest river of the Ivory Coast) with a total length of approx. 800 km, and the last river Comoé, near the border with Ghana, with a length of approx. 760 km. All four of these main rivers flow south and end into the Gulf of Guinea. Due to many rapids, they are only navigable over short distances, and none of the rivers are navigable for sea vessels.

On the savannah in the Ivory Coast, among others, live. African Buffalo, antelope, warthogs, spotted hyena, patas monkey and white green lemur.

The elephant is still common, but lions are rare.

Marabou stork, guinea fowl and icebergs are well-known representatives of the Ivory Coast’s more than 450 species of birds. 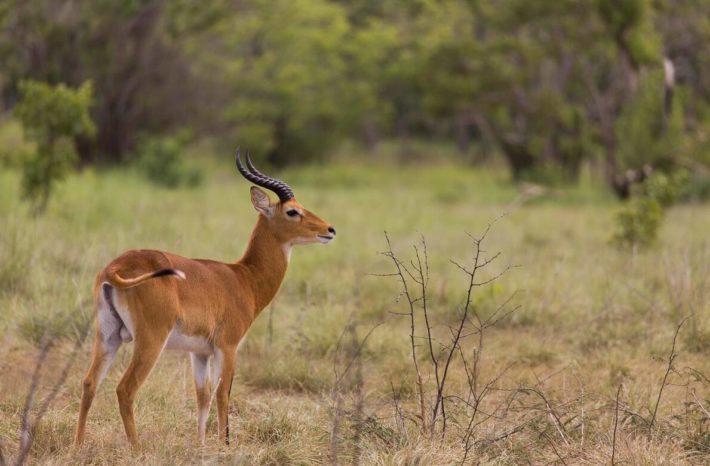 Originally, the southern part of the country was dominated by tropical rainforests which gradually transitioned into savanna in the northern areas. However, forest predation has led to most of the natural rainforest vegetation being eradicated.