The constitution of the Ivory Coast from independence in 1960 was replaced by a new one in the year 2000. This was again updated in 2010.

Ivory Coast is a presidential, unified state republic. The head of state (president) is elected in the general election for five years and can be re-elected once. The president holds a dominant position, but no longer as dominant as that of his father, Félix Houphouët-Boigny, who sat in the post from independence until his death in 1993. 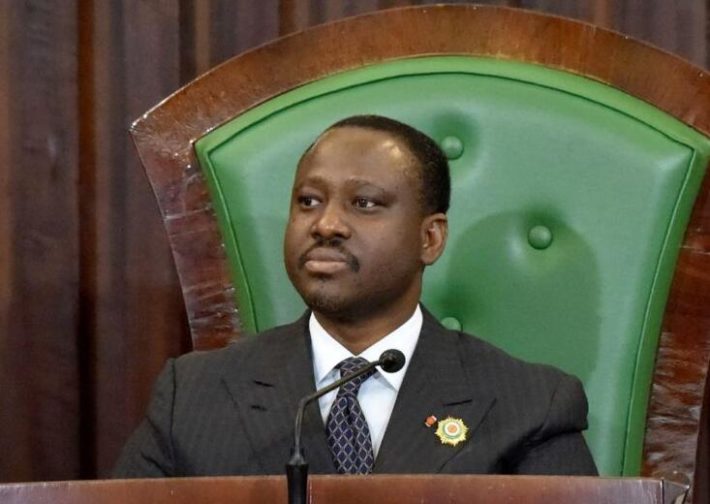 After the death of his father, the Ivory Coast’s relative stability was broken, and the country has since been characterized by increasing social and political turmoil, military coup and civil war. The incumbent president, Alassane Ouattara, replaced Laurent Gbagbo after a very contentious November 2010 election.

The Legislature has been added to a national assembly of 225 members, elected in the general election for five years. It has been open to multi-party systems since 1990, but as mentioned, the country has been through a series of political crises with coups and civil war since 1993. This has hampered the development of a well-structured pluralistic political culture in the country.

Since independence, the country has pursued a pro-Western policy with a close political and economic relationship with the former colonial power France. The country has also retained its old colonial name – Côte d’Ivoire .

Admittedly, the close relationship with France has undergone a gradual softening as a result of changing conditions in international politics and the economy. This has happened especially since the end of the Cold War , and also as a result of the emergence of an increasingly comprehensive globalization.

By model from France, the administrative division of the country is mainly under the control of state authorities, which helps to inhibit the development of local political self-determination. At the same time, this serves as a guarantee of an efficient state administration and a rational allocation of state resources, assuming good governance at national level.