Mali is a republic in West Africa. The country is an inland state bordering Algeria in the north and northeast, Niger in the east, Burkina Faso and Ivory Coast in the south, Guinea in the southwest and Senegal and Mauritania in the west.

Mali is almost four times larger than Norway in area. It is one of Africa’s poorest countries. The population is about 18,000,000 inhabitants (2016). The capital is Bamako.

Over half of Mali’s area is covered by desert and the country is vulnerable to drought and fluctuations in rainfall. Low rainfall led to extensive malnutrition and starvation in 1973/74 and again in 1984/85. But since the last great drought of the 1980s, rainfall has increased and previously desert-like areas have turned green again.

Uprising from armed groups in the north of the country seeking a detachment from Mali and the establishment of a separate state, Azawad, led to a political crisis in early 2012. When the insurgency moved south in January 2013, French military forces intervened with forces from Chad at the request of government. The operation was called Opération Serval.

French is the official language, but there are more than 20 languages ​​in daily use in today’s Mali. Most people in the southern part of the country can communicate on bambara, while most people in the north can speak tamasheq or songhai.

The name Mali is after the Malian people who founded the Mali kingdom. Mali’s national anthem is ‘Le Mali’.

Over half of the land is covered by desert that is part of the Sahara. Sub-Saharan is the Sahel area where the landscape is dominated by savannas. In addition, there are some plateaus, rock formations and recesses. In the northeast, in the Sahara, the mountain mass Adrar des Ifôghas dominates. The highest mountain is Hombori Tondo, 1155 meters above sea level, near the border with Burkina Faso. The middle parts of Mali are characterized by the Niger River, which initially flows to the northeast, but which turns south of Tombouctou (previously written Timbuktu) and continues to the east and then southeast. The southern parts of Mali are lowplateau.

Rainfall is gradually increasing from the desert and south. The densest forest is therefore found furthest to the south along the border with Guinea. Characteristic trees in the cultivated part of the savannah include dump trees and monkey bread trees.

The density of wild animals is far lower in Mali than, for example, in eastern and southern Africa. But in some places there are antelopes, giraffes, elephants, lions and hyenas. In the rivers there are hippos and crocodiles as well as about 100 species of fish. There are more than 650 bird species, including ostrich and secretary bird. 105 species of reptiles and 30 species of amphibians have been identified.

In the south, the annual rainfall is 1000-1500 millimeters. August is the most rainy month. To the north, precipitation gradually decreases and in the northernmost part of the country there is a hot and dry desert climate with almost no rainfall and an average temperature of 35 degrees at the end of the dry season in May. At this time of year, the temperature in the middle of the day can rise to 50 degrees in the north. However, evenings and nights are cool and comfortable in the desert with temperatures in the hottest period down to 20-22 degrees.

Mali has one of the highest fertility rates in Africa. The country also still has a relatively high infant mortality rate. In addition, Mali has long had great labor migration to other countries in West Africa as well as to France. The average life expectancy is 53 years, according to COUNTRYAAH.

Mali has been a presidential republic since 1992. The president is elected in democratic elections for five years, can be re-elected once and nominate the prime minister. The National Assembly has 147 members elected in the general election for five years.

Mali is divided into ten regions. In addition, Bamako is a separate district.

It is a selective military service with two years of service. Mali’s defense consists of an army and an air force.

Mali’s business is mainly agricultural-based and vulnerable to drought, grasshopper and international trade regimes. Mali, as one of the world’s poorest countries, depends on assistance.

The country’s most important export goods are live livestock to neighboring countries in the south, cotton and gold. Food, machinery and fuel are imported, among other things.

Mali has a large trade deficit abroad. This is mostly covered by financial assistance from France. France and the Ivory Coast are the most important trading partners. 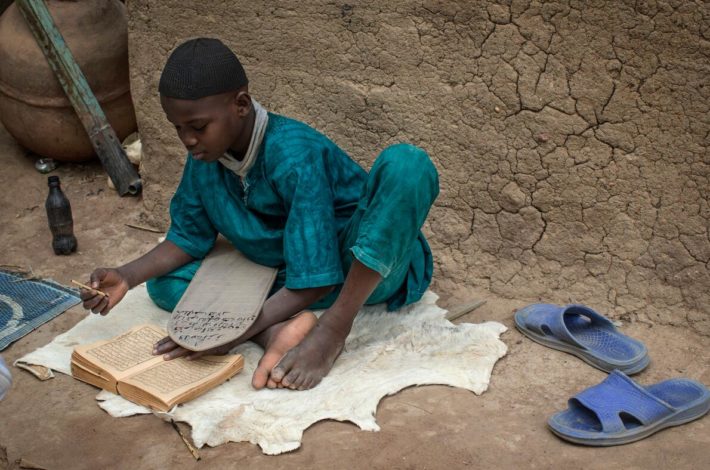 There is a 9-year compulsory and free elementary school. Nevertheless, the percentage of children in school is among the lowest in the world.

There are nine years of compulsory and free elementary school. High school is six years old. The percentage of children in school is among the lowest in the world. There are four universities in the country.

Mali has one national broadcasting company with a television channel and two radio channels. There are about 150 private radio stations. There are several newspapers and magazines. Most are released in Bamako.

The position between the Arab world in the north and black Africa in the south has characterized the country’s cultural life.

The literary tradition in Mali is mainly related to oral poetry. The legacy of this is also expressed in modern literature characterized by both fiction and historical works. The most famous novel is Yambo Ouologuem’s Le Devoir de violence from 1968.

Mali has a strong music culture and tradition. A modernized form of desert blues has become an international export commodity. Guitarist Ali Farka Touré has been the foremost exponent of this style. Today it is brought on by his son Vieux Farka Touré in addition to groups such as Tinariwen. Other internationally renowned musicians from Mali are the singers Rokia Traoré and Salif Keita.

The cities of Djenné and Tombouctou are centers of older West Sudan clay architecture. This peculiar and beautiful building style must have been introduced by the Andalusian architect Abu es Haq es Saheli in the 1300s. Mali is also famous for woven colored fabrics. The Tuaregene, ‘the blue people’, are known for the extensive use of indigo, a deep blue color that characterizes their suits, especially the turbans.

The most widely used sport is football. Basket ball is also popular.

The location of Mali between the Arab world in the north and sub-Saharan Africa has, from an old age, characterized the culture and music life, which also reflects the country’s ethnic diversity.

Music plays an important role in marking the year and life cycle, in different religious rites and in different work operations. Professional musicians, so-called dyeli or skald (griot), are often assigned ritual tasks. In addition to the griots’ specialized practice, there are music activities in which everyone can participate. Xylophones (balafon), oboes, drums (including djembe), bells, scratching and rusting instruments, chorus and other stringed instruments create great sonic wealth.

Mali has fostered a number of outstanding performers who have also become internationally renowned, such as singers Salif Keita and Rokia Traoré and singer and guitarist Ali Farka Touré. 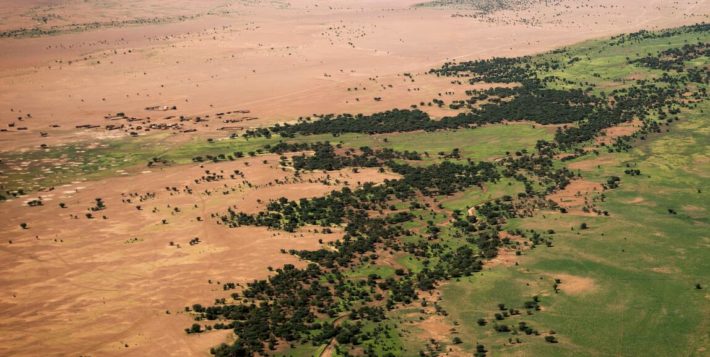