The written literature in Mauritania is not comprehensive, but the oral literature is highly developed. The great interest in oral poetry goes back long before the country became a European colony, and Mauritania has sometimes been called “the country with a million poets”. The culture in Mauritania is characterized by the northern parts of the desert bordering Algeria and Western Sahara, while the country in the south borders Senegal and Mali, which are populous and fertile areas. It is therefore composed of elements from North African culture and from sub-Saharan cultures, and Mauritania’s literature is characterized by great variety and written in a variety of languages. Of particular importance is the Arabic dialect hassania used throughout the country, but mostly in the north, and the African languages fulani, wolof and soninke used in the western and southern parts.

Although Mauritania was subject to France from the late 1800s, the country did not receive written literature in French until after its independence in 1960. There is still a great deal of opposition to using French as a literary language, since many associate the language with the country’s former oppressors. and with the worldly culture of today’s Europe. However, several authors are also concerned that the French language is best suited for communicating with readers outside their own region.

Amadou Oumar Bâ (1921–1989) is regarded as Mauritania’s first French-language author of significance. Among other things, he translated oral poetry from African languages ​​into French. In 1966 he published the poem collection Presque griffonnages ou la francophonie (“Almost Scribble or Francophone”), which is often regarded as the first French-language literary work from Mauritania. Bâ was knowledgeable and engaged and attacked social injustice both while the country was a colony and after its liberation in 1960. He also translated the Qur’an into fulani. At the same time, he worked for French to gain a more important place in Mauritania’s cultural life. Oumar Ba’s poetry has many features in common with the négritude literature, especially because it paints a somewhat idyllic picture of pre-colonial African culture.

Djibril Sall (born 1939) also received strong impetus from the négritude movement. Sall has held key positions in the Mauritania Police and Public Service, and he has also been associated with Interpol, but he has at times had trouble getting his lyrics published in his own country. In interviews he has said that he has often found it difficult to reconcile police work and literary activities. Sall views Léopold Sedar Senghor as his dictatorial role model. A significant part of his work has been translated into English, and texts have also been published by him in Danish. He debuted in 1970 with the collection Lumières noires (“Black Light”) and later published collections such as Soweto (1976) and Cimetière rectiligne (1977, “Rectangular Tomb”).

One poet who experienced far more persecution than Sall was Tène Youssouf Guèye (1923–1989). He was a former leader of the Mauritanian Writers’ Association, but was imprisoned three years before his death and died in prison. His books are largely a direct and indirect criticism of authoritarian tendencies in the country’s governance. Guèye wrote poetry collections and short stories, but his main work is considered Rellâ ou les voies de l’honneur (1983, “Rellâ or the Roads of Honor”), which is called an “ethnographic novel”, many of which were written in French-language Africa at this time. The book is considered the first novel written in Mauritania. The starting point for the story is a big wedding party, and you can see how a wedding affects a wide range of aspects both in people’s attitudes and in traditional life outside the major cities of Mauritania.

Ousmane Moussa Diagana (1951-2001) had a great influence on the cultural life of Mauritania both as a linguist and as a poet. He wrote two dissertations on the soninke language. One dealt with the phonetic system; the other dealt with the grammar. He also worked on a Soninke-French dictionary that was published posthumously in 2011. But it is as a lyricist he is best known. He too is clearly influenced by Senghor. Notules de rêves pour une symphonie amoureuse (1994, “Small Dream Notes for a Symphony of Love”) is a song of praise for eroticism in all forms and for the poem’s muse. In Cherguiya, ou Odes lyriques à une femme du Sahel (1999, “Cherguiya, or lyrical odes to a woman from the Sahel”), the women of Mauritania are praised.

In the years around the turn of the millennium, several novelists have appeared in Mauritania. Most of these come from the northern part of the country, and they often address topics related to desert and nomadic life. Moussa Ould Ebnou (born 1956) wrote two novels in French before switching to publishing in Arabic. L’amour impossible (1990, “The Impossible Love”) represents the transition in Mauritania from an ethnographic to a psychological novel. Barzakh (1994) has a complicated and ambitious structure with many elements of science fiction and intertextuality. At the same time, Ould Ebnou wants to attack prejudice by emphasizing the values ​​of the nomad’s traditional way of life.

Of the few younger writers to come from southern Mauritania, Bios Diallo, born in 1966, is probably the most significant. He too is influenced by the négritude movement, but not for Senghor, but for Aimé Césaire, the big picture. Diallo has published several collections of poems which speak of a critical attitude towards conditions in the country. But his best-known book is the novel Une vie de sébile (2010, “A Tiger Bowl Life”), which is based on how difficult it is for people from different parts of the country to live together in peace.

M’Barek Ould Beyrouk (born 1957) was originally a journalist. He first worked for government-controlled newspapers, but eventually managed to establish the country’s first newspaper, which is independent of the rulers. In Ould Beyrouk’s novels, tradition and the modern stand against each other, and he portrays both men seeking power and independent, rebellious women. He made his debut as a novelist in 2006 with Et le ciel a oublié de pleuvoir ( “And Heaven has forgotten to rain e “), and has gradually released four novels and a collection of short stories. In 2016, he received the most prestigious award ever awarded to a Mauritania author, the Swiss Prize for French-language African Literature Prix Ahmadou Kourouma, for Le Tambour des larmes (2015, “The Tear of Tears”).

Boye Alassane Harouna (born 1953) moved to France in 1996, garnering much attention both in and outside his country of birth in 1999 with his strong portrayal of the inhumane conditions of a Mauritania prison in the 1980s: J’étais à Oualata (« I was in Oualata »). He has also written novels about immigrants and foreign workers in France. Mamadou Lamine Kane (born 1981) is regarded as the most significant among the youngest writers. Both his lyrics and his prose texts are characterized by a strongly critical attitude to the social conditions in the country. Among his collections of poems are Les Musulmans d’Unal (2013, “The Muslims of Inal”). The novels of La Ballade de Kaba (2012, “The Ballad of Kaba”) has as a rule the often difficult relationship between the people groups in Mauritania. 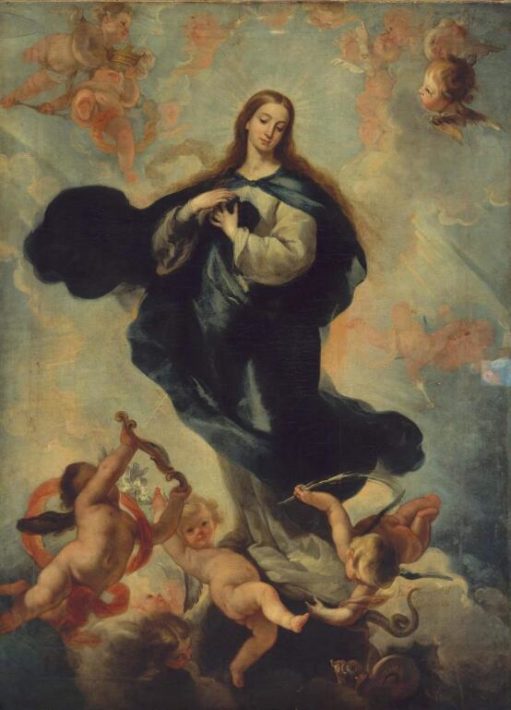 In Mauritania, where the traditional gender roles are still strong, it seems that no female writers have yet made their mark. The country has several talented literary historians. One can mention, among others, M’Bouh Séta Diagana, who in 2008 published a full presentation of the literary life in Mauritania before and now.