Mauritius, island kingdom of the Indian Ocean about 900 kilometers east of Madagascar. Includes the oyster-shaped island of Mauritius, which is slightly smaller than Vestfold county, and the island of Rodrigues as well as the archipelagos of St. Brandon Islands and the Agelaga Islands. Together with the French Reunion constitutes the archipelago of the Mascarenes. Largest city and capital is Port Louis.

Mauritius (name) is formed by Dutch: Mauritze Island, ‘Mauritius Island’, after Mauritius of Nassau, Prince of Orange (1567-1625), the governor of the Dutch Republic. 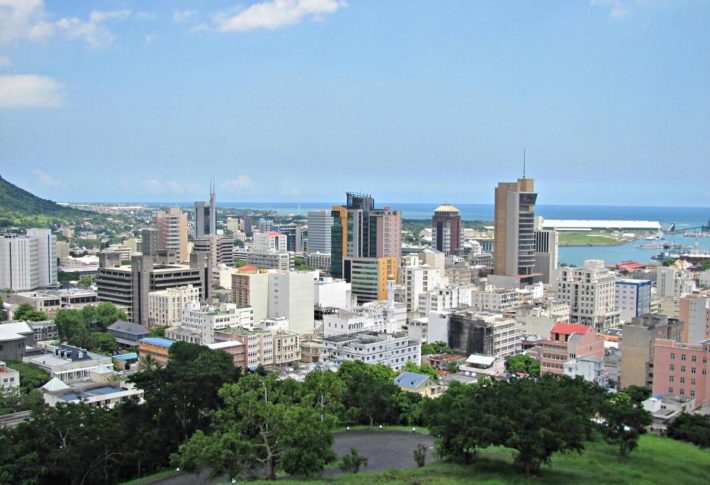 About 95 percent of the population lives in Mauritius and almost all the rest in Rodrigues. South of the capital and up the Wilhelms Plateau, other towns have grown together into one urban settlement. Population density is among the highest in the world, but population growth is moderate. 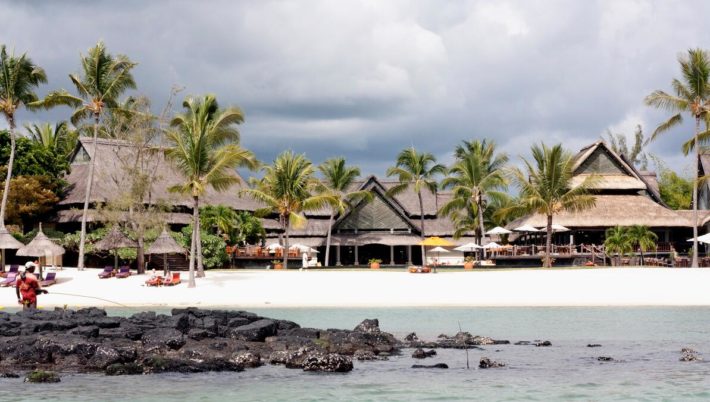 Mauritius’ many beaches and crystal clear waters have made the country a popular holiday destination and provided the breeding ground for many luxury hotels.

Mauritius is a parliamentary democratic republic. The president is the head of state and is elected by the National Assembly for 5 years. The prime minister and the government have the executive power. The National Assembly consists of one chamber with 70 members, of which 62 are elected for four years and eight additional members are appointed by an election committee to ensure an ethnic and regional balance in the National Assembly.

The country is divided into 9 districts and 3 dependent areas.

Mauritius has no regular military forces. Police forces are responsible for the defense; In addition, there is a security force and a border guard.

Mauritius is a member of the UN and the UN’s special organizations, such as the World Bank, and the Commonwealth, the World Trade Organization and the Cotonou Agreement, among others.

Mauritius hardly had an original population when early Arab seafarers probably arrived in the 9th century. As the first Europeans, Portuguese seafarers came about 1507; they did not colonize the island. In 1598, the Dutch took possession of the island and named it after the governor of Mauritius of Orange. The Dutch established a small colony in 1638 and introduced sugar cane, domestic animals and sambar deer. They made two colonization attempts before leaving the island in 1710.

The French East India Company occupied Mauritius in 1712 and gave the island the name dele de France. The French developed a plantation economy with sugar cane and slaves from East Africa and Madagascar as workers. Mauritius was conquered by Britain during the Napoleonic Wars in 1810 and became a colony in 1814, regaining its former name. Slavery was abolished in 1835 and the slaves on the sugar plantations were replaced by Indian workers.

After an economic downturn in the second half of the 19th century, the colony gained new growth around the First World War. In the 1920s and 1930s, sugar prices dropped significantly. A labor party arose; in 1937 there was great worker unrest. In 1947 a new constitution was introduced with a nationally elected National Assembly and expanded voting rights. The first election in 1948 was won by the Mauritius Labor Party (MLP).

A form of internal self-government was introduced in 1964. After a 1967 election, in which 44 percent opposed independence, Mauritius gained full independence within the Commonwealth in 1968. Seewosagur Ramgoolam (MLP) became the head of a coalition government. In the 1980s, foreign investment led to a thriving industry.

Mauritius is one of the few African states that has maintained civilian governance and a multi-party system since independence, and as a relatively stable democracy, Mauritius is today one of Africa’s richest countries.

There is compulsory schooling for children between 5 and 12 years. There are 6-year primary and 7-year high schools; both are free. There are 2 public universities and several colleges and technical schools.

There are 10 daily newspapers in English, French and Chinese as well as several magazines and magazines.

It is a former state-owned television and radio station, the Mauritius Broadcasting Corporation (MBC). There are some pay-TV channels and a number of privately owned radio stations.

The main music genres are sega, seggae and bhojpuri. The most popular sports are horse racing and football.

The literature in Mauritius is mostly written in French and French-Creole, although books have also been published in English, which is the official language. A fictional work that greatly helped to make the country’s nature and culture known in France, was Paul et Virginie (1788) by Bernardin de Saint-Pierre, one of the most important novels of French pre-romance. The literary tradition of Mauritius began in the second half of the 19th century and is primarily related to the discovery and publication of folk poetry, primarily Le folklore de l’Île Maurice (1888), collected by Charles Baissac (1831-92). But already in 1822 François Chrestien (1776-1846) had published the poem collection Le Bobre africain, which also included poems in Creole. Another poet from the same time, Thomi Pitot de la Beaujardiere (1779-1857), was strongly inspired by the French poet Béranger.

Léoville l’Homme (1857–1928) and Robert Edward Hart (1891–1954) wrote poetry with a clear connection to the island’s nature and culture, and can be regarded as the founders of a modern poetic tradition in the country. Among the foremost recent lyricists are Malcolm de Chazal (1902–81) and Edouard Maunick (b. 1931), the first associated with the surrealists, the second concerned with exile life and how different cultures can be merged. 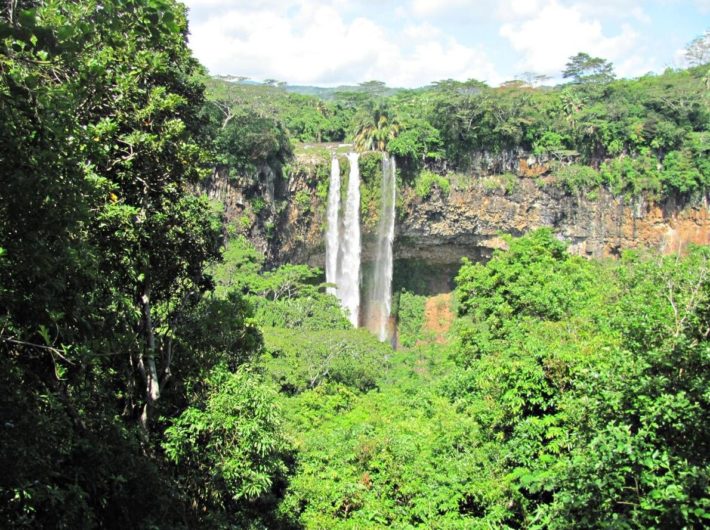 In the inland of Mauritius there are mountains, rivers and jungle. The Chamarel Falls in Black River National Park are 83 feet high.