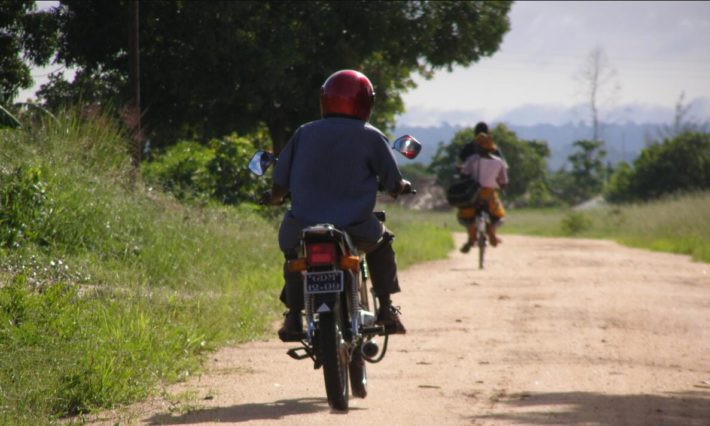 Mozambique has done a lot to provide primary education to all children, but a shortage of qualified teachers goes beyond the quality of teaching. The first seven years of primary school (two + five years) are compulsory and free (except for a registration fee). Then comes three years of secondary school and two years of high school, but only a limited number of students continue with education.

One hundred percent of children in Mozambique start primary school, but only half complete fifth grade, according to UNICEF. According to USAID, two-thirds of students leave elementary school without basic reading and writing skills. 56 percent of the population over the age of 15 can read and write (71 percent of men and 43 percent of women).

Although the Constitution states that there is freedom of the press in Mozambique, the country is only rated “partially free” by the Freedom House organization. The reason is that it is difficult for journalists to gain access to public information and documents, and that the state media favors the ruling party.

Radio and TV are the main media. In cities, television is most popular, while in rural areas, radio has the largest audience. State TVM is the only nationwide TV channel and together with private STV is the most popular. State radio station Antena Nacional is an important source of news. In addition, most cities have private FM stations.

According to the Internet World Stats website, Mozambique had 1.8 million Internet users in March 2017, representing 6.2 percent of the population. With increased availability of smartphones in the 2010s, social media platforms with smartphone platforms, such as Facebook and Whatsapp, have become very important sources of information dissemination. 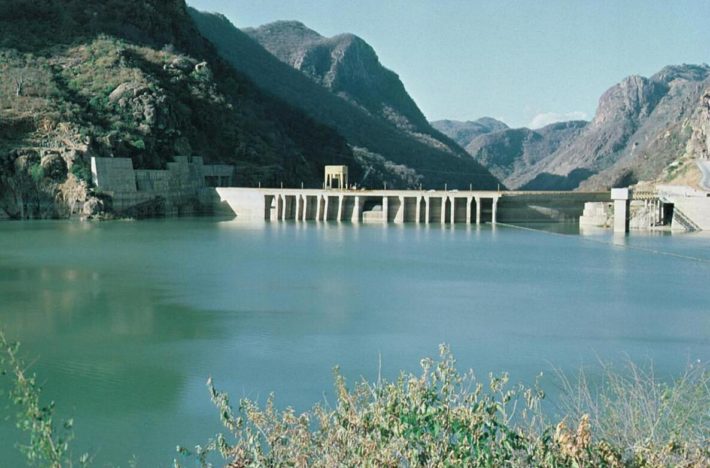 The most important literary direction in Mozambique is the local poetry genre moçambicanidade. José Craveirinha (1922–2003) is the most famous poet in this direction. His collections of poems Chimbo (1964), Cela 1 (1981) and Babalaze das Hienas (1997) are among his best known releases. Another central lyricist is Noémia de Sousa (1926–2002).

The writer, photographer and filmmaker Luís Bernardo Honwana (born 1942) wrote the short story collection Nós Matámos o Cão Tinhoso (1964) while in prison because of his political activity. The most famous Mozambican novelist is António Emílio Leite “Mia” Couto (born 1955). In 2013 he received the US Neustadt International Literature Award.

There are many arts and crafts traditions among the different peoples. The Makonde people are especially known for their woodcuts. They are usually made in hardwoods such as mahogany and ebony. Among other things, the macaques make detailed sculptures, often called family trees, because they show the history of several generations.

Modern art is often inspired by recent history, such as the struggle for independence and the civil war. The two most famous contemporary artists are the painter Malangatana Ngwenya (1936–2011) and the sculptor Alberto Chissano (1935–1994).

Mbila (plural timbila) is a type of xylophone that has given a name to a music genre from the Inhambane province in the south of the country. The orchestras often consist of about ten timbila in four different sizes, and the music is partly improvised. 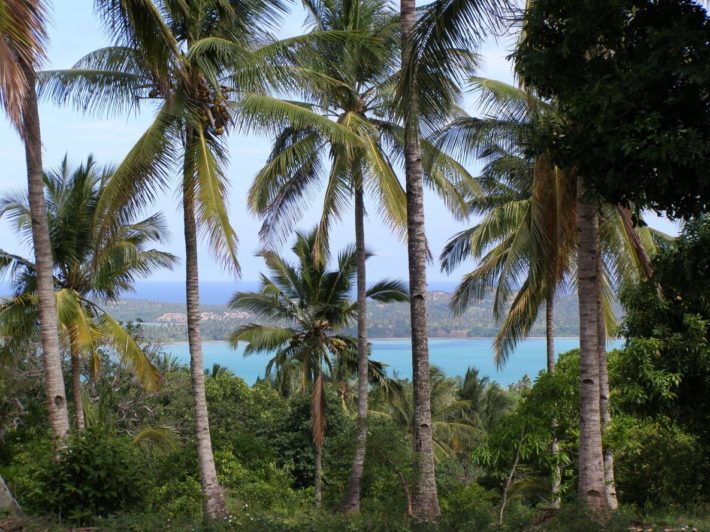 Many of the plantations were nationalized after independence. Often production fell dramatically.

Marrabenta is a more modern music genre that originated in Maputo in the 1930s and 1940s. The style blends traditional Mozambican with western music. The musicians often used self-designed instruments made of tin cans and wooden boards. The most famous marabent performer was Fany Pfumo, who recorded several popular records in the 1950s and 1960s.

Pandza is a modern music form with roots in marabenta. The music is faster than marabenta and takes up elements from dancehall and hip hop. Practitioners Ziqo and Dj Ardiles are pioneers of the genre.

The struggle against colonial power inspired African American musicians in the early 1970s. Trumpet Miles Davis composed the song Calypso Frelimo, while the jazz group Oneness of Juju released an LP entitled A message from Mozambique. Also Bob Dylan acquired the land a song, Mozambique, recorded in the year when the country became independent. 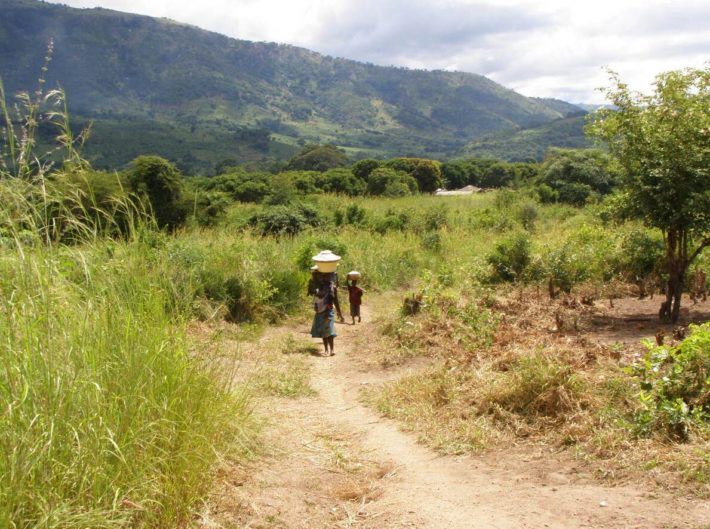