The Central African Republic has a single-state and presidential-democratic political system after the Constitution of 2004. The head of state, the president, is elected in the general election for five years with the possibility of one re-election. The president appoints both the prime minister and the government. Legislative authority is added to the National Assembly, elected in the general election for five years. The assembly has 106 members. The party system is fragmented and characterized by coalitions. The country has for some time been ruled by the military, and coup has been the most common method of transferring power.

The judiciary is in a detached sense characterized by French law. It includes, besides a Constitutional Court and a Military Court, a Supreme Court, a Court of Appeal, a Criminal Court and local courts. The judges are appointed by the President, the President of the National Assembly and the other judges.

The army has a strength of about 7,000 active personnel. Material includes three tanks of a T-55, nine reconnaissance vehicles, 18 armored vehicles and 14 armored personnel. 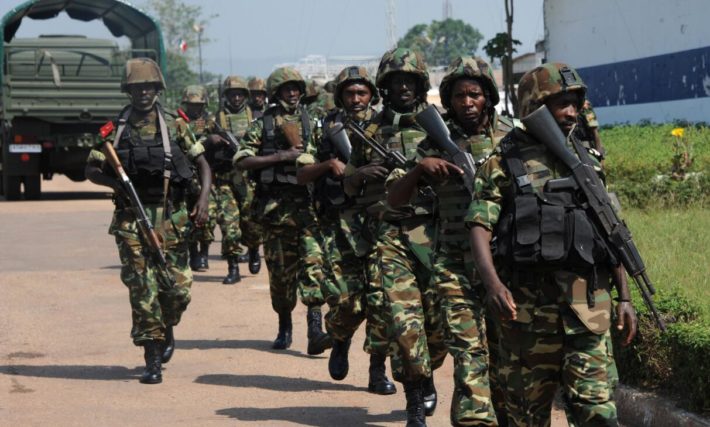 The Air Force has a force of 150 active personnel, seven transport aircraft and one helicopter.