Seychelles is a secular (non-religious) state where religious freedom prevails. The majority of the population is Catholic and a minority belongs to the Anglican Church.

In addition to Christianity, many Seychelles practice rites with elements of traditional African religions. It manifests itself in beliefs about magic, witchcraft and sorcery.

Under the one-party regime (see Modern History), the Catholic Church worked to increase the democratization of the country and to safeguard respect for human rights.

There are also small groups of Hindus, Buddhists, Muslims and Baha’is. 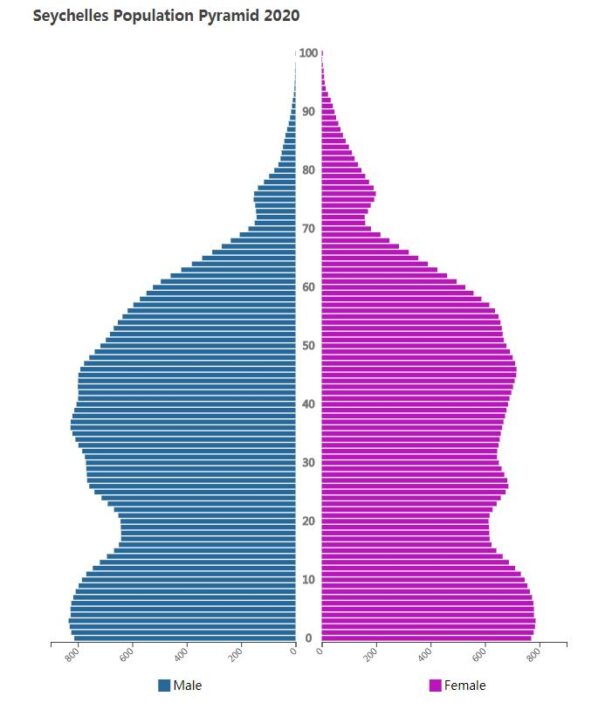 President Faure calls for protection of the world’s oceans

Seychelles President Danny Faure is appealing to the world to do more to protect the world’s oceans. He does so in a live broadcast from a submarine in the Indian Ocean, which is 120 meters below the surface. “The issue is bigger than ourselves and we can’t wait for the next generation to solve the problems for us,” he says.

Albert René, who firmly ruled the Seychelles from 1977 to 2004, dies. He had maintained a strong influence over politics even after he handed over the baton to his Vice President James Michel. The opposition accused his regime of violating human rights, but René denied that any irregularities had occurred. Albert René turned 83 years old.