In the US, the car plays a more important role than in other countries in terms of both short and long-haul passenger and freight transport. In 2005, motor vehicles accounted for 86 percent of passenger travel (measured as passenger miles), flights for 10.5 percent, buses for 3 percent and railways for 0.5 percent. Since then, the car’s share has decreased some percentage, while rail traffic has increased, but insignificantly.

A network of National Highways was built extensively in the 1950’s. It now encompasses 256,000 km of multi-lane roads, linking the federal states and basically lacking intersections and traffic lights. Thus, the United States has the world’s most extensive and well-developed road network. The speed limits are determined at the state level and the maximum speed is between 105 and 129 km / h. The age limit for driver’s license holdings also varies between the states from 16 to 18 years.

Car ownership has been the highest in the world since the interwar period (1.8 cars per household in 2010). In recent years, however, car ownership has decreased somewhat. This is largely a result of the economic recession and rising gasoline prices, but it may also to some extent be due to the expansion of public transport systems in more of the largest cities. The use of motor vehicles for work trips differs greatly between different metropolitan areas. In the old, urbanized metropolitan cities of Washington and Boston, less than 50 percent of work journeys take place by car and more than a third by public transport. In younger cities with scattered buildings, the car’s share is more than 90 percent. Bicycle plays an extremely insignificant role.

Tram-bound public transport (trains, commuter trains, metro) can be found in just over a dozen metropolitan areas. It plays the most important role in the so-called Northeast Corridor (Washington-New York-Boston and connecting parts of the states of New England). There it is operated by private companies and by Amtrak. The federal government owns Amtrak, the only railroad company that operates long-distance passenger traffic, a total of over 34,000 km. The most frequented railroad station in the United States is Penn Station in New York.

The railways are owned by the private companies that operate the freight traffic, and Amtrak pays a fee for using the tracks. The most important rail hub for transcontinental connections is Chicago. But only a small fraction of the rail network is used for passenger traffic; it is infrastructure for freight transport. Thus, most medium-sized cities and some metropolitan areas lack train connections for personal travel. A decrease in long-distance car travel is therefore reflected mainly in a growing market for long-distance bus services and low-cost flights.

There is a large amount of bus companies for long-distance travelers. The oldest and among the largest is Greyhound. About 80 companies are part of the Trailways Transportation System franchise group.

Approximately 60 percent of freight transport in the US takes place on trucks and 10 percent on railways (measured in transport value). The two modes of transport fulfill different functions and complement each other. By rail, heavy, bulky and relatively inexpensive goods are transported, mainly raw materials such as coal, ore and grain and heavy products such as cement and fertilizers. It becomes more common to combine truck and rail, which is facilitated by the fact that most of semi-finished goods and finished goods are now loaded in containers that can easily be moved between train and truck.

On the inland waterways, a smaller part of the freight is transported, mainly the heaviest goods. In 2009, the United States accounted for only 9 percent of container traffic in the world. China had then taken the leading role, and in 2011 there were six of the world’s ten largest container ports in China. The largest ports in the United States, including all cargo handling, are South Louisiana, Houston and New York – New Jersey. The US merchant fleet has shrunk sharply in recent decades and most of the freight transport across US ports takes place on foreign merchant vessels.

The colony of New England became an early seat of learning and book production; Founded at Harvard University in 1636, in 1638, the first printing press was set up in Cambridge, Massachusetts, uncertainly by Stephen Day (also Daye, (born about 1594, died in 1668) or his son Matthew (born about 1620, died in 1649). of the early print works, “The Whole Booke of Psalmes” (1640; also called “Bay Psalm Book”), is a famous rarity.

Matthew Day was succeeded by Samuel Green (1615-1702), whose most extensive work was the edition of John Eliot’s (1604-90) Bible for the Indians published in the Algonquin language massacre in 1663. From 1639 to 1762, prints were established in 25 cities. However, it took until the 1730’s before the southern states got printing; it was not until 1762 that such business was established in Georgia.

In the early 1800’s, New York became the leading city in the American publishing industry. A complete overview of the book market in the US is provided in LMP (Literary Market Place), published by RR Bowker, and in Bowker’s “Books in Print”, both now also as web services. Publishers’ Weekly, founded in 1871 by F. Leypoldt (1835-84) and independent of the publisher and bookstore association, annually reviews about 5,000 titles.

The pocket book revolution began in the United States in 1939, when a group of books began to be distributed as magazines or newspapers. Book prices were early free. The book clubs were already assumed in 1970 to account for 25% of total book sales in the United States. The oldest book clubs are Book-of-the-Month Club (1926) and Literary Guild (1927). National Library The National Union Catalog is published by the Library of Congress. Other bibliographies are the Cumulative Book Index. Publishers’ Trade List Annual forms the basis for Books in Print USA.

Later, acquisitions and mergers have gone both ways and, as in other countries, towards the establishment of large media conglomerates. Penguin Books is now part of the British-owned global media group Pearson plc. Australian media magnate Rupert Murdochs News Corporation acquired the American quality publisher Harper & Row in 1987 and merged it two years later with the British Collins to the HarperCollins group.

The German group Bertelsmann acquired Bantam Books in 1980 and 1986 Doubleday, two major American publishers. With the 1998 acquisition of Random House, Bertelsmann became the world’s largest publishing group, a group that grew even larger after the merger with Penguin 2013. Another dominant player in the US market and globally is French Hachette, which in 2006 acquired and merged with the Time-Warner group. Despite the dominance of the large conglomerates, there is in the US an almost insufficient number of small publishers, who are often highly specialized in their publishing. 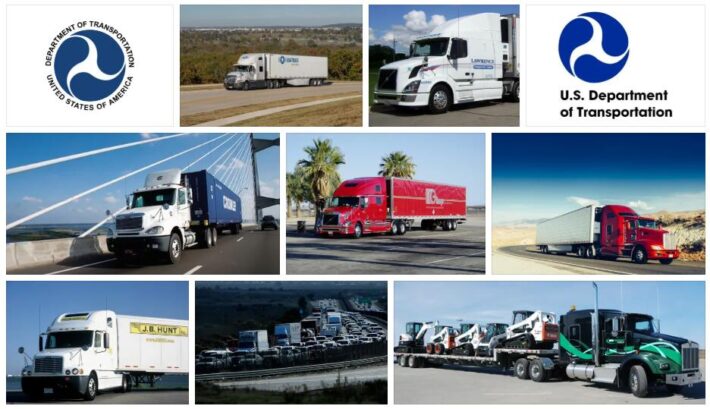