Mozambique is a republic in southern Africa, bordering South Africa, Swaziland and Zimbabwe in the west, and Zambia, Malawi and Tanzania in the north. In the east, Mozambique has a long coast towards the Indian Ocean. The state came under Portuguese colonial rule, and became independent – with a very low level of development as a starting point – in 1975. Portuguese is the official language, but it speaks a dozen different languages ​​around the country.

Mozambique is still one of the world’s poorest countries, but after a prolonged civil war ended in 1992, the economy has picked up. There have been fewer poor, but also much greater socio-economic inequalities. The country has great growth potential in agriculture, offshore gas extraction, minerals and tourism. Nonetheless, foreign aid has had as much impact on the country’s development.

The Frelimo Party has had continuous governmental power since 1975, and is very dominant in state, politics, society and the economy. The largest opposition party is Renamo, which in 1977-1992 was at war with the Frelimo government.

99.66 percent of Mozambique’s people are Africans. There are small groups of Europeans, Indians (mainly from the former Portuguese parts of India) and Chinese. When Mozambique became independent in 1975, there were 250,000 Portuguese living there, but most of them left the country after independence. The largest groups of people are makhuwa, tsonga, makonde, shangaan, shona, sena and ndau.

Christianity in various varieties is the largest religion in the country. 56.1 percent of the population is Christian, 17.9 percent are Muslims, 7.3 percent belong to traditional religions, while 18.7 percent do not belong to any particular religion.

Mozambique is the country in the world with the eighth highest prevalence of HIV / AIDS. 10.55 percent of the population is infected.

Mozambique is a republic, formally with a representative democratic system, with the president as head of state, commander-in-chief and head of government.

After Mozambique became independent in 1975, the leaders of the guerrilla movement Frelimo (Mozambique’s liberation front) made the new country a one-party state by Soviet model. They allied with the Eastern Bloc countries and sought to introduce major social changes quickly to create a socialist society.

At the Frelimo Party Congress in 1983, President Samora Machel admitted that socialism had failed and proposed reforms. The ongoing civil war against the South Africa-backed guerrilla group Renamo caused major devastation. After Machel died in a plane crash in 1986, his successor Joaquim Chissano continued the reforms to turn Mozambique against Western powers and started peace talks with Renamo. In 1990, Mozambique was given a new democratic constitution and in 1992 the civil war ended. In 1994, Mozambique held its first democratic elections.

Frelimo has continued to dominate politics. The party has always had the government and had a pure majority in parliament. The party also largely controls the appointments of civil servants.

Nyusi has declared himself the winner with 73 percent of the vote, and Frelimo gained more than 2/3 majority in the National Assembly. When the country’s Constitutional Court finally approved the election results two months after the election, a minority in the court dissented. They pointed out as independent journalists, civil society organizations and international observers the many irregularities in the election. Very many circumstances indicated extensive electoral fraud and manipulation of the results.

The National Assembly (Assembleia da República) has 250 representatives, and the seats are distributed among the parties proportionately according to the amount of support they receive in elections. The ten provinces constitute the electoral districts. Parliamentary elections are held every five years. Parliament has relatively little power compared to the president’s executive power.

Mozambique is divided into ten provinces. Until 2019, the provincial governors were directly appointed by the president. From 2019 they were elected on a system where the list top of the party list with the most votes becomes provincial governor. Below the provincial level, the local governing body is two-fold. Local elections are held in 53 cities and towns. The rural areas, where the majority of the population lives, are controlled by officials appointed by the central authorities, and local elections are not held.

The judiciary is divided into four levels: local courts, district courts, provincial courts and the Supreme Court. In large parts of the country there is no representation of the two lowest levels.

Mozambique is a member of the UN and most of the UN’s special organizations, as well as the World Bank, the World Trade Organization, the Commonwealth (from 1995), the African Union, the SADC and the Cotonou Agreement. 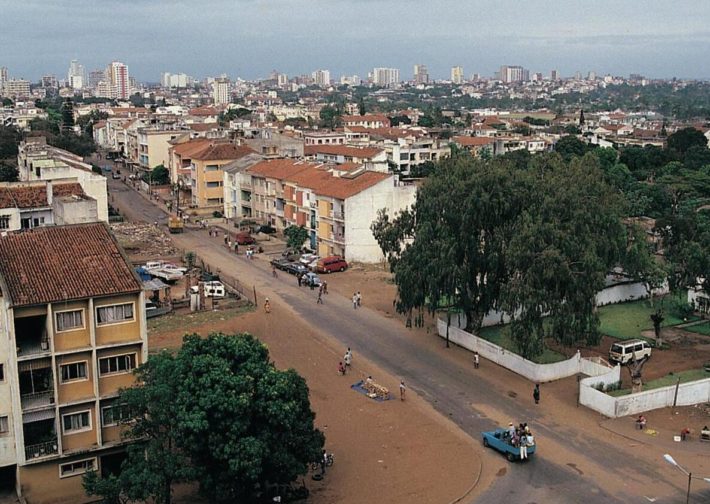 The liberation war and the subsequent civil war were very devastating for the economy of Mozambique. Although the country has large natural resources, it is one of the world’s poorest countries. Since the end of the civil war, Mozambique has experienced strong economic growth. In the decade leading up to 2013, growth was 6-8 per cent annually. There is room for significant growth in the agricultural industry, mining and hydrocarbon extraction. Growth, however, turned to the economic crisis of 2016.

The currency metical was launched in 1980 as a replacement for the Mozambican escudo used during the colonial era. The new currency quickly became the victim of hyperinflation. After the political and economic reforms of the 1990s, Mozambique managed to get inflation under control, but the value of metical had dropped dramatically. In 2006, the authorities introduced new metical, one-thousandth of the value of the old one. 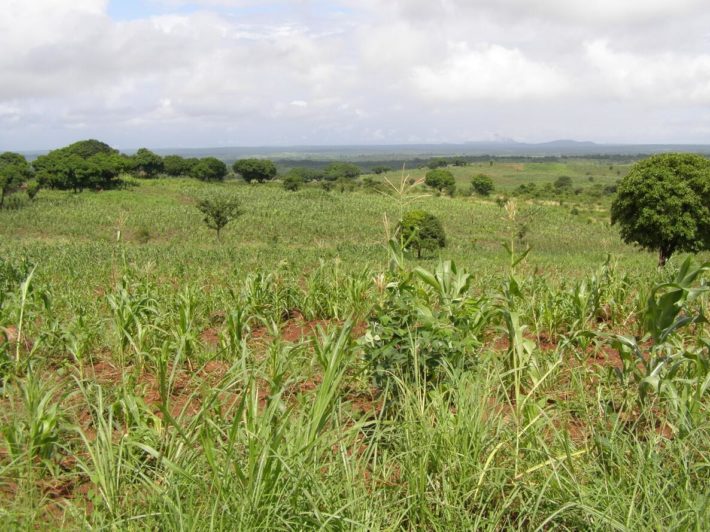 Maize cultivation is central to many Mozambicans’ households – and is the most cultivated plant.

Agriculture (including the fishing industry) is the most important industry in the country, and employs 81 percent of the workforce. This represented 25.3 per cent of GDP and 20 per cent of export revenues in 2016. The most important agricultural products are sugar, coconuts, cashew nuts, cotton, tea and tobacco.

Mining is under development and may become an important trade route in the future. Marble, bentonite, gold, bauxite, granite, titanium and various gemstones are among the minerals extracted.

Mozambique also has significant fossil fuel deposits. In 2010, Africa’s largest offshore gas field was found. The country has the fourth largest gas reserves in the world, and is expected to become the world’s largest exporter of coal.

Corruption is a major problem, which impedes economic development. Mozambique was ranked 142 out of 176 countries on Transparency International’s Corruption Perception index in 2016. 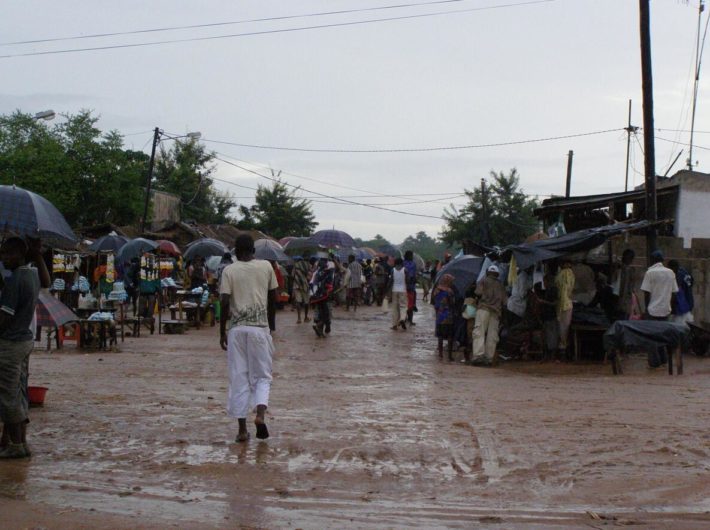 The small profits from small-scale agriculture are sold at local marketplaces.